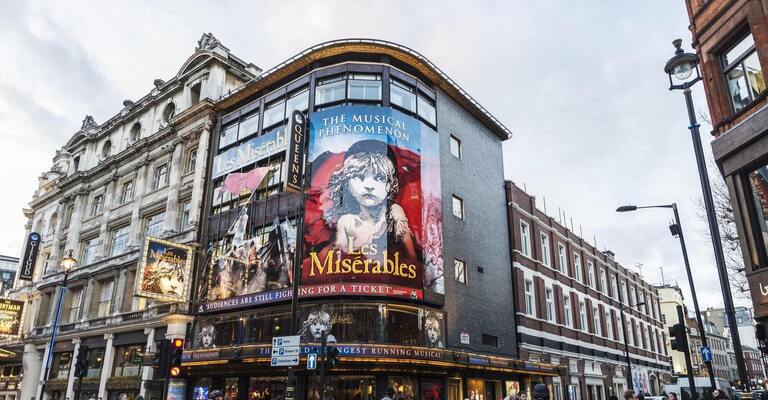 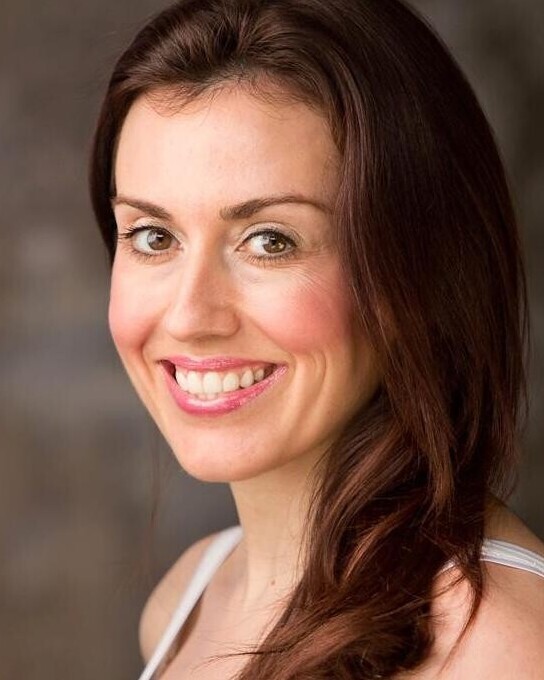 Biography
Amanda-jane Manning, The West End LAMDA teacher, is an established West End Actress and Drama,Speech and LAMDA Examinations teacher and is based in W1,London.

Amanda-Jane trained at The Sylvia Young Theatre School, The Italia Conti Academy Of Theatre Arts and also at The Royal Academy of Music, London, graduating with a Distinction and gaining the prestigious DipRAM Award for her outstanding performances in the Musical Nine.

Her first professional appearance was when she was 7 years old at The Royal Albert Hall, London, singing alongside Petula Clark and also later appearing in Annie The Musical at The Dominion Theatre,West End. Amanda also appeared as a backing singer with Brian Connolly in The Royal Variety Show alongside Shirley Bassey, Take That, Riverdance and The BBC, live from The Dominion Theatre,West End.

Amanda-Jane understudied and played the lead roles of both Janet Weiss and Magenta in The Rocky Horror Show with Jason Donovan as Frank n' Furter at The Victoria Palace Theatre, West End, and two National Tours, she was then invited back by the producer to play Janet Weiss in The European Tour.

Other credits include Spend Spend Spend understudying the lead role of Viv Nicholson at The English Theatre in Frankfurt, Germany, Grease as Rizzo at The Jersey Opera House, Jason Robert Brown and Friends at The Charing Cross Theatre, West End, Phantom Of The Opera in concert as Christine and also as a Soprano in several of The Thursford Christmas Spectacular Shows and also The Last Night Of The Proms.

Amanda-Jane worked in Los Angeles for Tony Award-Winning Producer Barbara Epstein, alongside Broadway composer Brad Ellis (Musical Director for Glee and writer of Forbidden Broadway) as Super Nanny in the Worldwide premiere of Twisted T.V, a new musical. She also sang the lead role of Judy Garland in That's Hollywood and also Sing It and Swing It, which was both written and directed by Emmy Award-Winning Composer John Kavanaugh (Disney's Sofia's The First and Elenor of Avalor)

Amanda-Jane then played The Green Girl in Shout! The Mod Musical, directed by Broadway Director Kim.R.Jordan for N.C.L Productions and spent 5 years working as a Principal singer on various Broadway shows onboard Cruise ships for both Celebrity and N.C.L Cruises playing Elphaba in Wicked.

Amanda-Jane had also appeared in the Sunday At The Musicals Concerts for The Royal Variety Club of Great Britain in the West End for Paul Burton Productions. 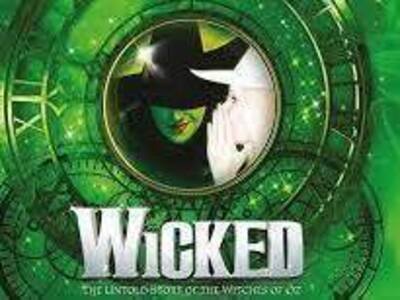 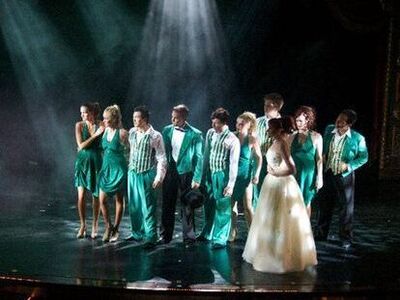 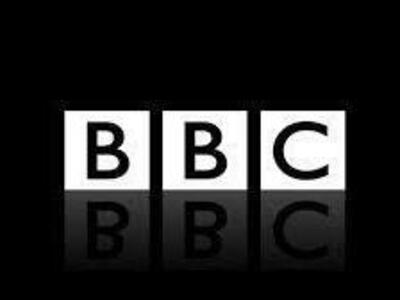 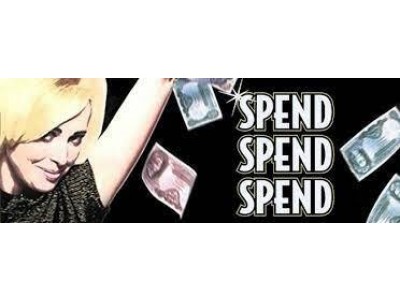 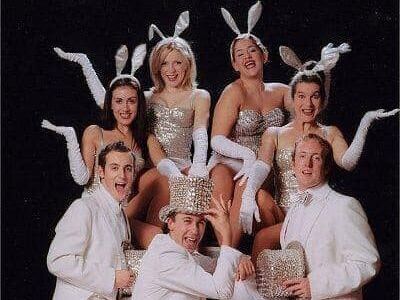 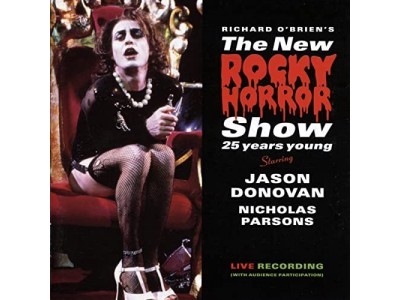 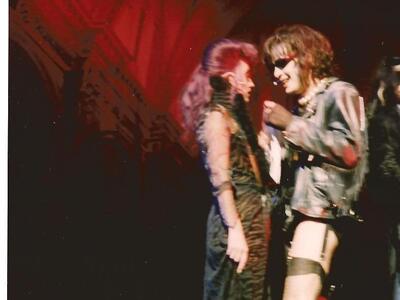 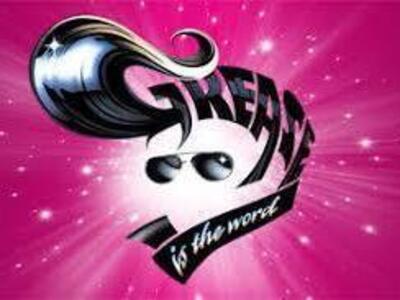 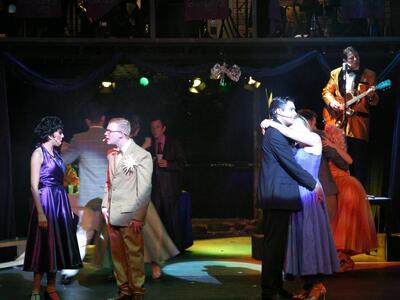 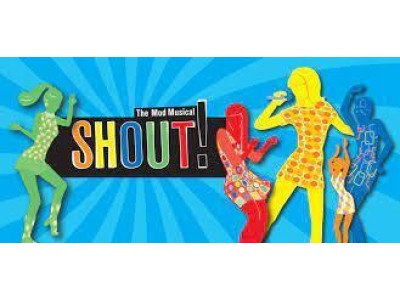 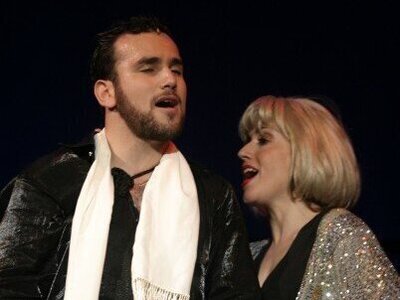 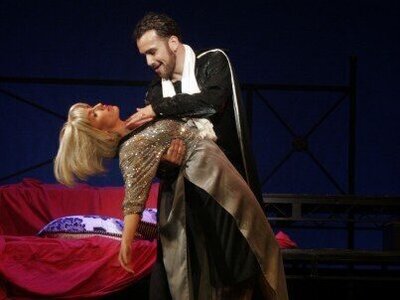 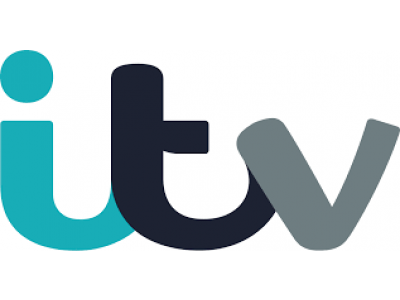 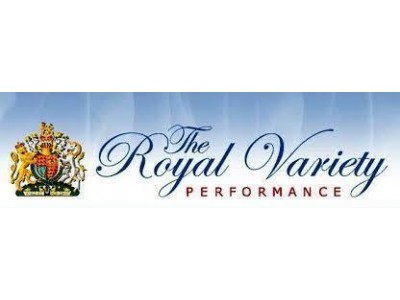